We design your program around YOU! 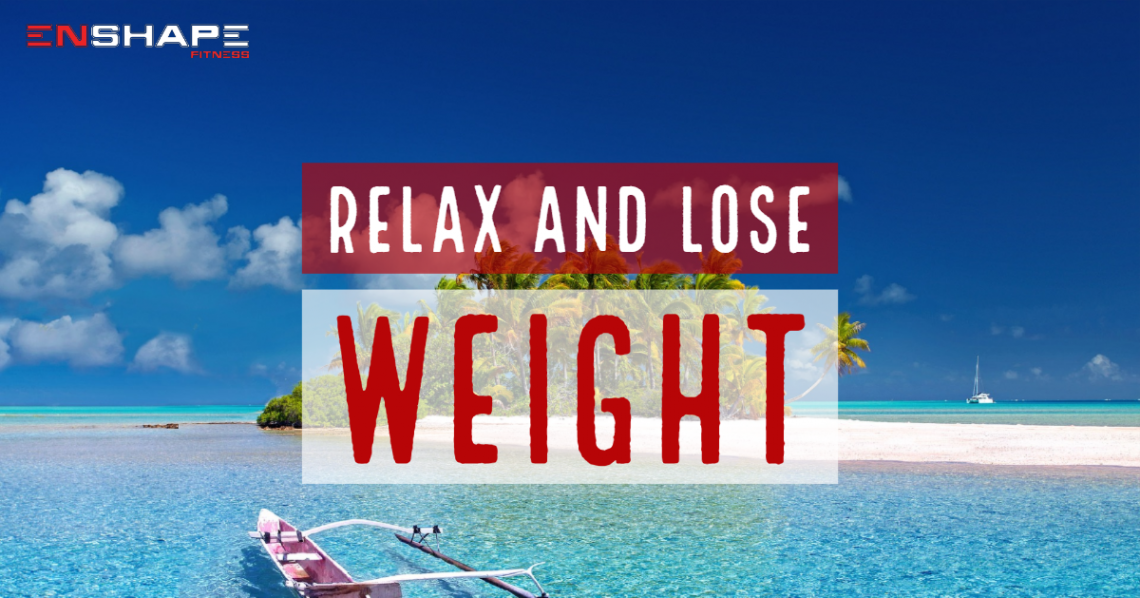 The role of cortisol

One of the most important reasons that relaxation is good for you is because it prevents the release of excess cortisol.  Cortisol is a hormone that your body releases when it is stressed. If you only have small amounts of cortisol, there is no problem.  But when stress is persistent, as it is in many of our lives, the amount of cortisol in your bloodstream rises and stays elevated. The result?  Weight gain.

When cortisol is released, you begin craving foods that deliver quick energy, such as potato chips, candy bars, pastries, etc.  If this were not bad enough, cortisol goes on to store those extra calories as fat, mainly around your abdominal area.

Cortisol also interferes with the hormones that control your appetite; you will find that you are hungry more often and have a hard time staying satiated.

And if that were not enough, cortisol can also cause decreased muscle mass because it lowers testosterone levels.  The less muscle you have, the less fat you will burn.

The science of relaxation

The good news is that intentional relaxation can combat stress and combat cortisol.  Scientists have discovered what they call “the relaxation effect.” Specifically, Harvard researchers have learned that deep relaxation causes bodily changes all the way down to our genetic level.  For those people who practiced yoga long term, their disease-fighting genes were active, as opposed to people who did not make relaxation a part of their lives.1

The participants in the study who practiced yoga had ‘switched on’ genes that protect them from high blood pressure, rheumatoid arthritis, pain, and even infertility.

When the researchers in the study asked the non-relaxation practicing participants to start using relaxation methods, it only took two months for their bodies to begin changing.  Genes that fight inflammation and help prevent cancer began turning on! And the more they practiced relaxation, the more improved were the benefits.

The takeaway message?  You can’t afford to NOT relax. Too much is riding on this. Start now and in just a couple short months, you can be enjoying the genetic benefits of robust health.